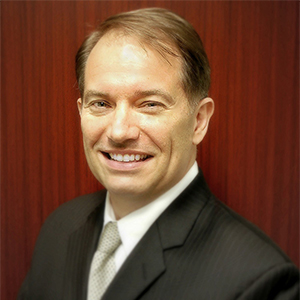 Mr. Smith served 5 years in the US Army working in Aviation Operations and Plans.

Upon completion of his Army tour, he attended and graduated from DeVry Institute of Technology with a Bachelor of Science Degree in Telecommunications Management.

Upon leaving (DHR) in 1999, Mr. Smith went to work for KMC Telecomm as a Circuit Design Engineer. He developed new process flows; Standard Operating Procedures and more efficiently managed the telecommunication network. In 2001, Mr. Smith was promoted to Regional Manager overseeing 10 network and design engineers where he was responsible for 5.6 Million dollars of revenue a month.

Mr. Smith has been married to Shea Smith for 12 years, and they have 3 wonderful boys, Carson, Ashton and Peyton.